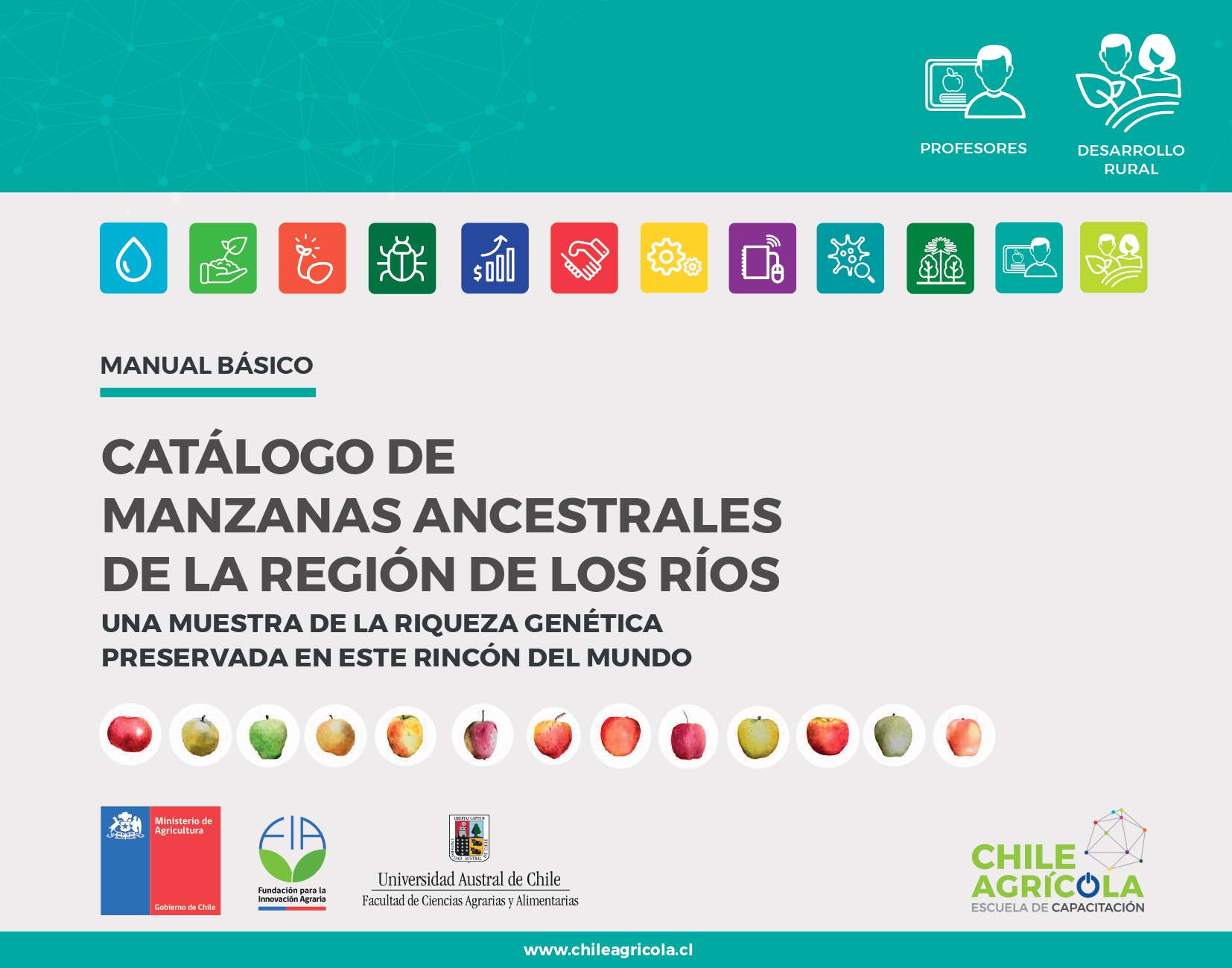 Charles Darwin in his travels along the river “Calle Calle” in Valdivia, highlighted the abundance of apple farm houses, Darwin in the text «A naturalist’s trip around the world» wrote “The city, located on a plain on the edge from the river, it is so completely surrounded by a forest of apple trees, that the streets become like paths in an orchard. I have never seen a country where the apple tree grows so well as in this humid part of South America.” 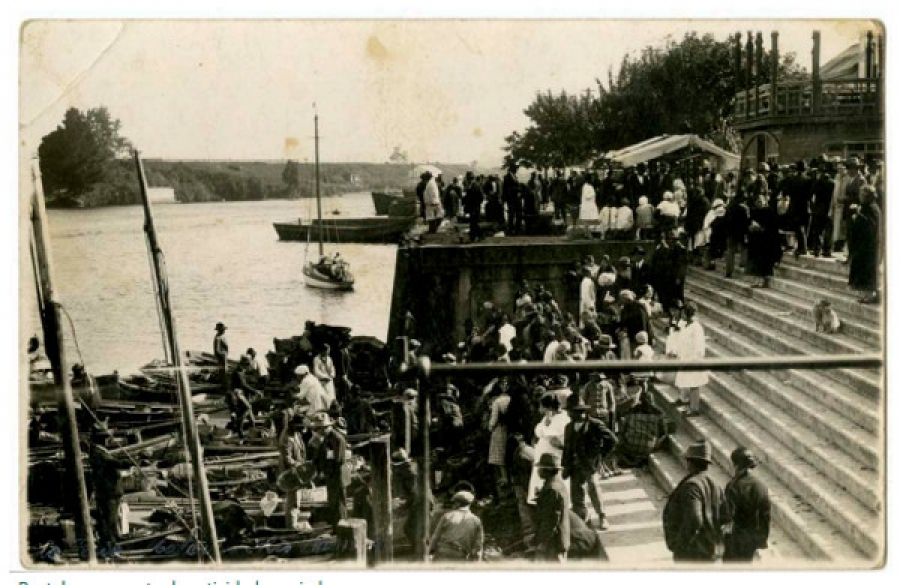 In 2020, a project called “Catalogue of ancestral apples of the Los Ríos Region” was published. 18 ancestral apple ecotypes were described, including Barrilito, Manzana Chichera, Limona chica C2, Limona chica C1, Limona Pelchuquín. The study of the Foundation for Agrarian Innovation can be downloaded here (Multimedia Section).

The study “plan to improve the productivity and competitiveness of regional products derived from apples” (CRDP) was also developed, describing various results, among them, it is doable to notice that 88% of the producers of the “Los Ríos” Region use apples from ancestral ecotypes, for their production, namely, apple trees that have adapted to the edaphoclimatic conditions of the region, which are usually found in the farm houses of the rural areas of southern Chile. Among the Apple´s names that are mostly mentioned are: lemon apples, pippin apples, Northern spy apples, child’s head apples, puchacay apples, ñata apples, iron apples, candelaria apples, paradise apples, chichera apples, among several others.

Some of the derivatives with the greatest development in the territory are preserves, juices and ciders, vinegars, compotes, jams and as an ingredient for the preparation of baked goods and bread.

In Chile, the first apples arrived from Peru, spreading to the border with the “Mapuche” territory in the vicinity of what is now known as Valdivia, an area with a temperate rainy climate, acclimatizing very well given the low temperatures that favor its fruiting. 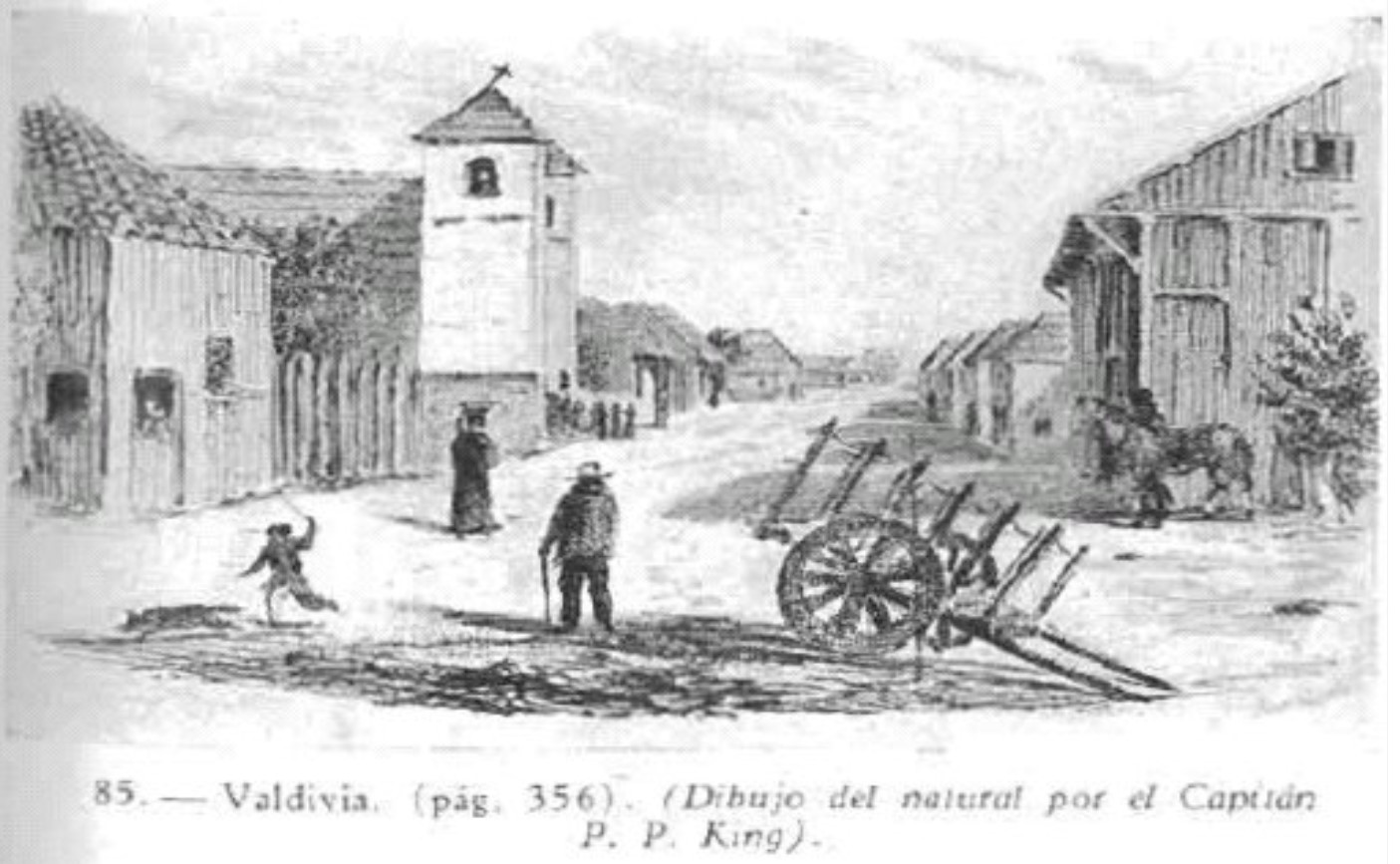 City of apples!, Descendants of your ancient trees must still persist in some discreet courtyards, in secret gardens, or in the country houses of the region where the inhabitants still delight in the fruit, sing with Luis Oyarzún!: “it is already the time, of the apples incarnated in the orchards pierced by the smell of dry grass. The pink lily half-opens the eyes of autumn” (Mudanzas del tiempo, 1962, p. 50) 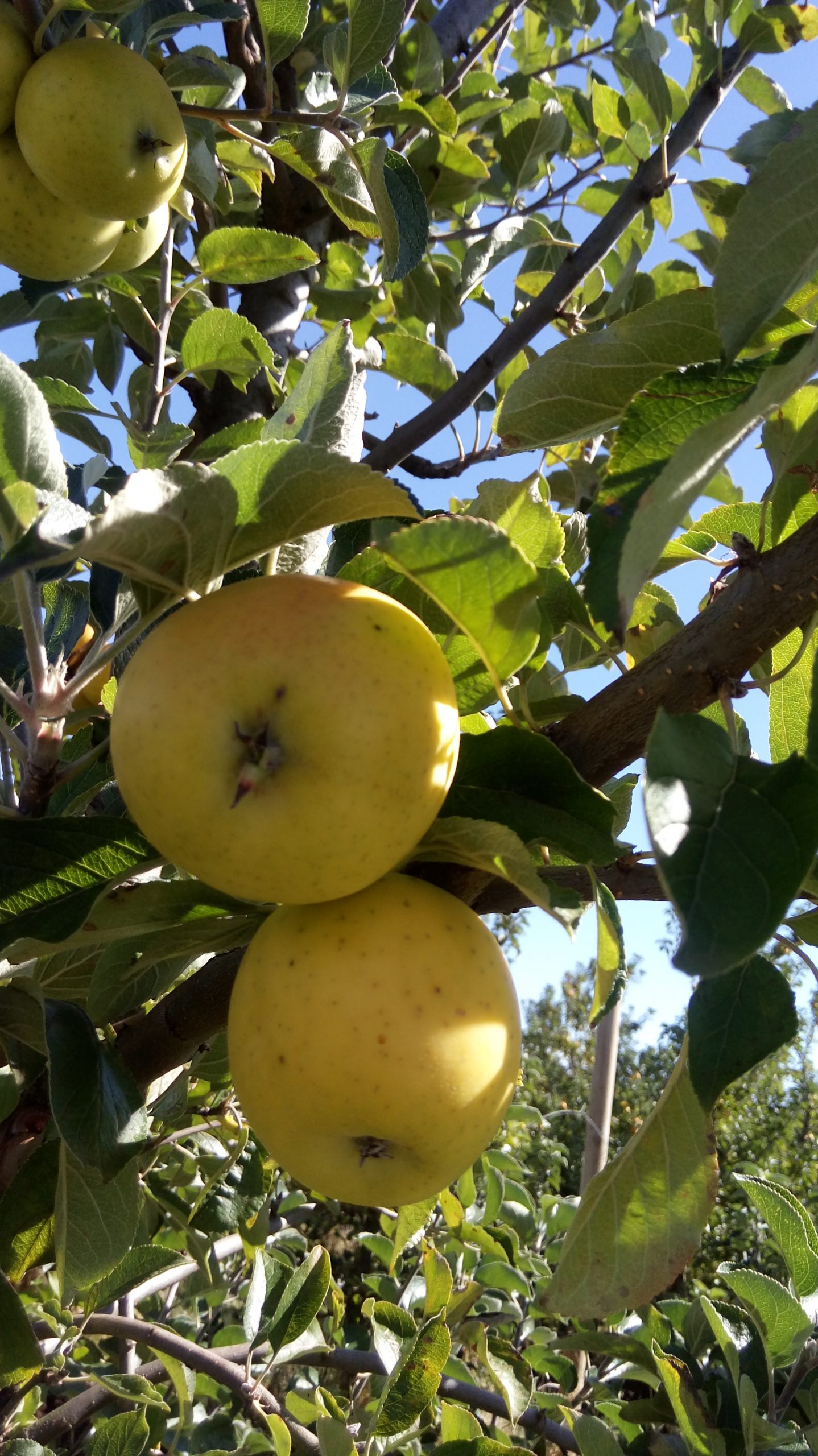